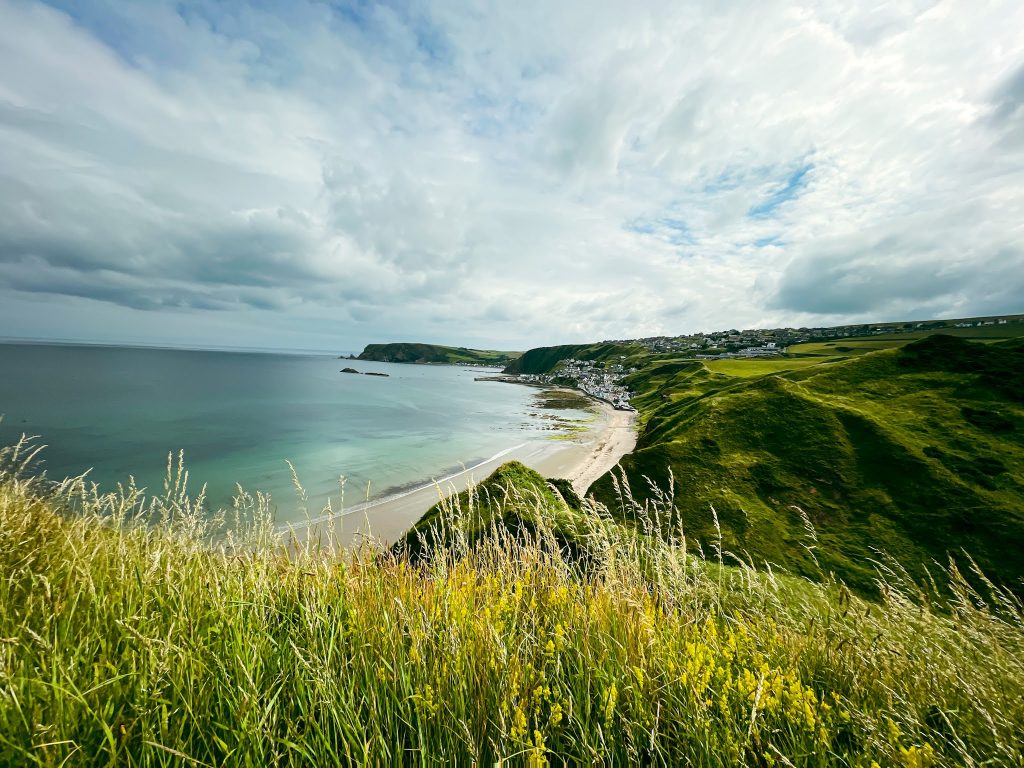 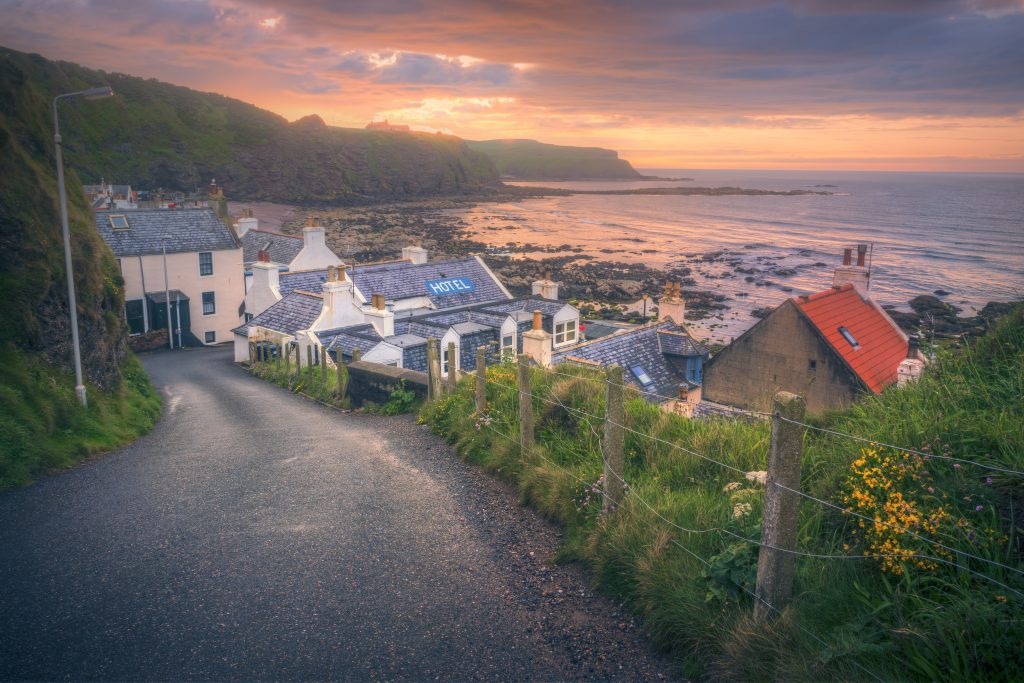 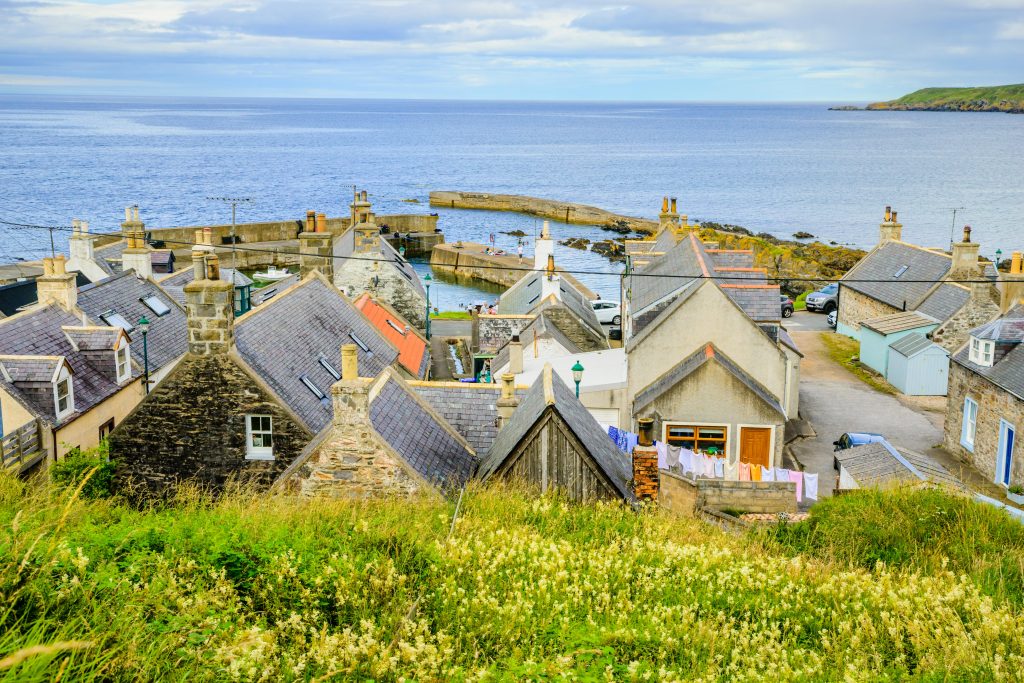 Sandend is a quaint fishing village on the Moray and Aberdeenshire Coast and enjoys a lovely position at the end of a broad sandy bay which is most popular for visitors and especially surfers.