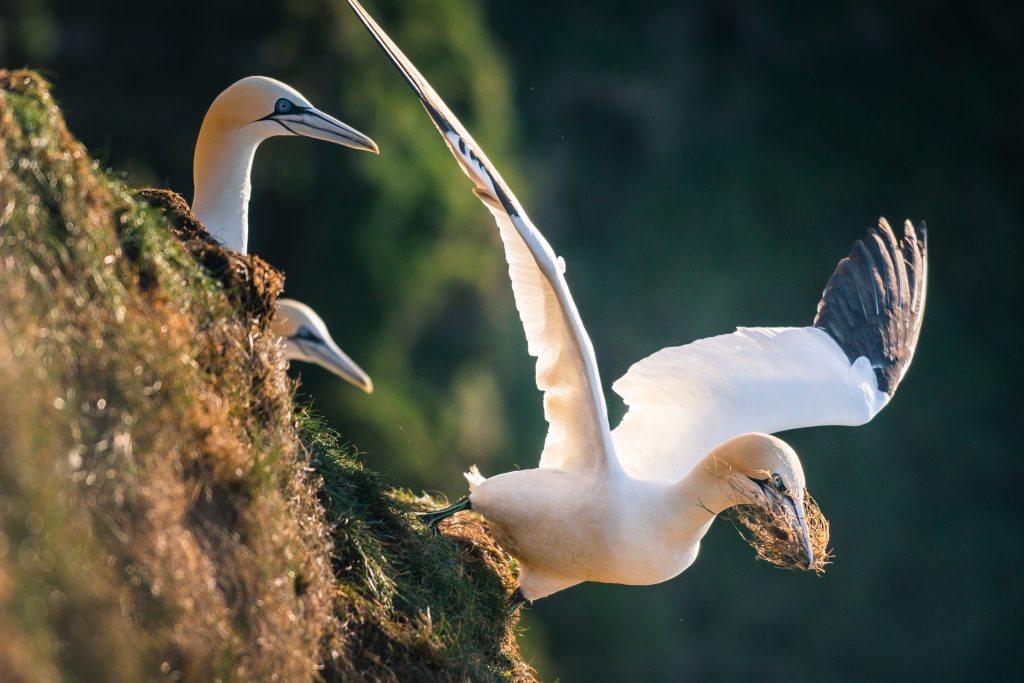 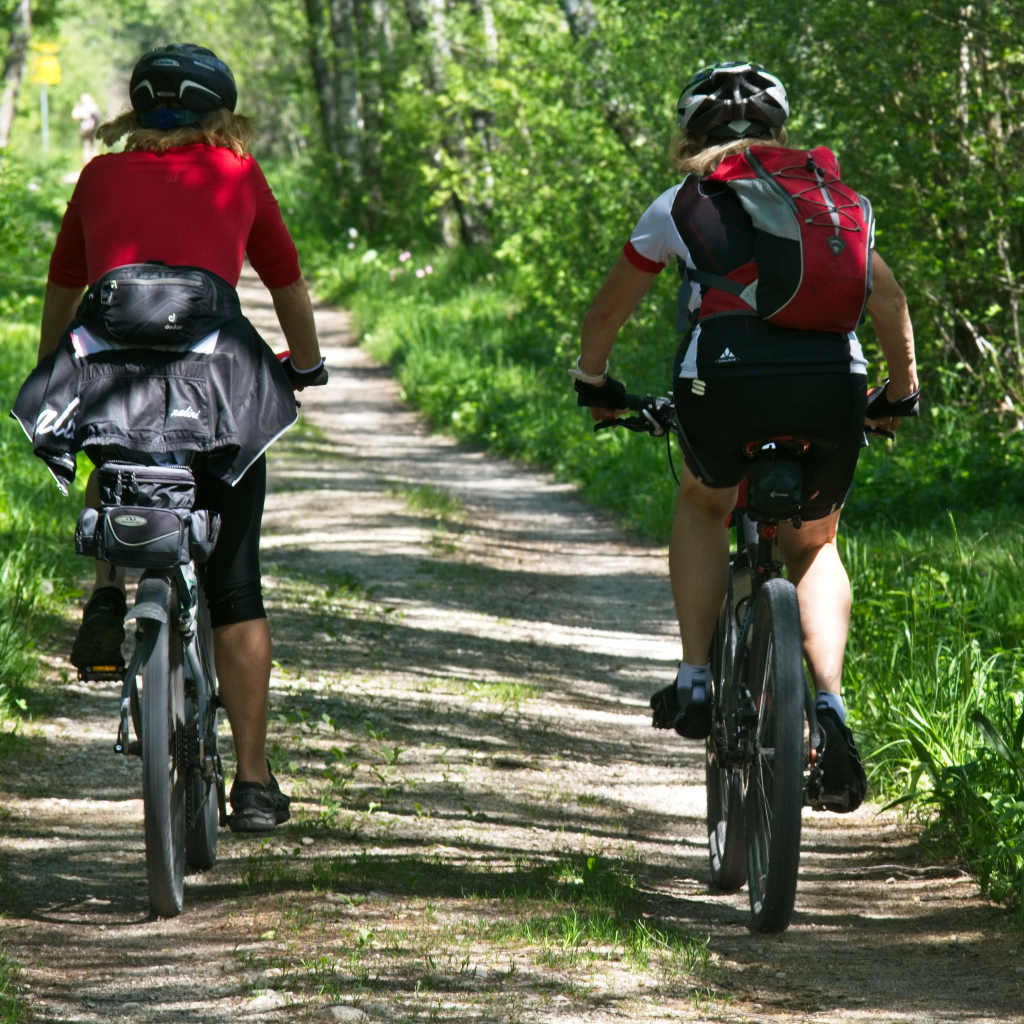 There are exciting cycling routes east, west and south of Sandend Holidays.

Cycling is a very popular activity in Aberdeenshire and Morayshire.

The location allows for a range of riding, from leisurely family saunders to adrenalin-fuelled downhill MTB routes. 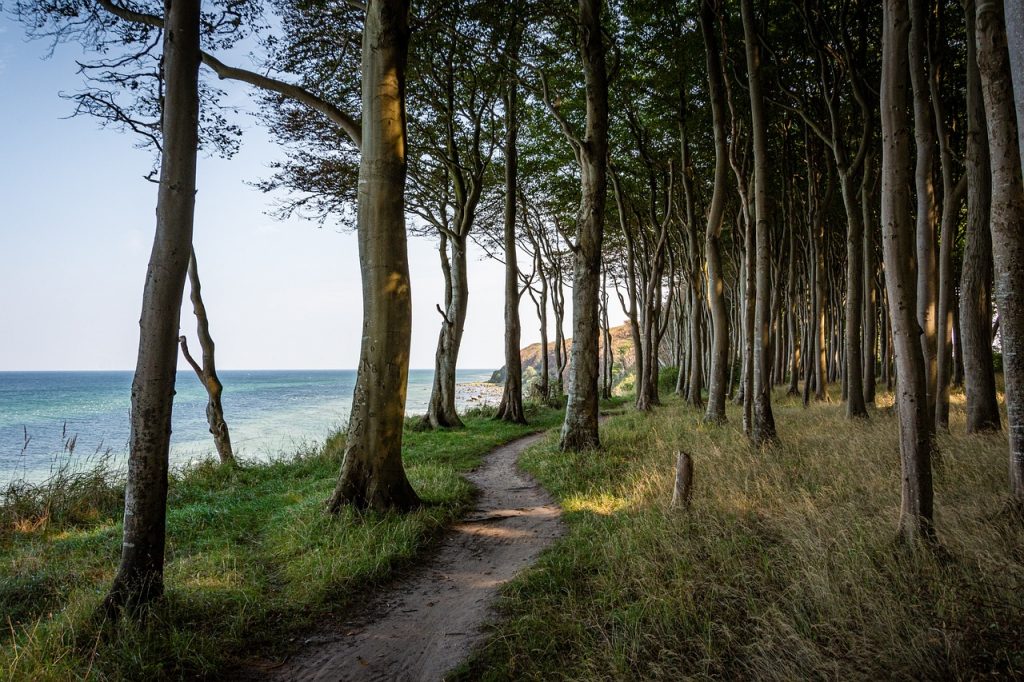 There are exciting walks east, west and south of Sandend Holidays.

To the east a cliff-top walk to Portsoy, used as a location for TV and film productions (most recently Netflix’s “Peaky Blinders”).

To the west another cliff top walk that passes through the stunning, secluded Sunnyside beach and on to Cullen. Here you can join the Moray Coast Trail.

To the south, follow quiet roads to the 13th-century village of Fordyce. Further afield there are more walks that satisfy all abilities. 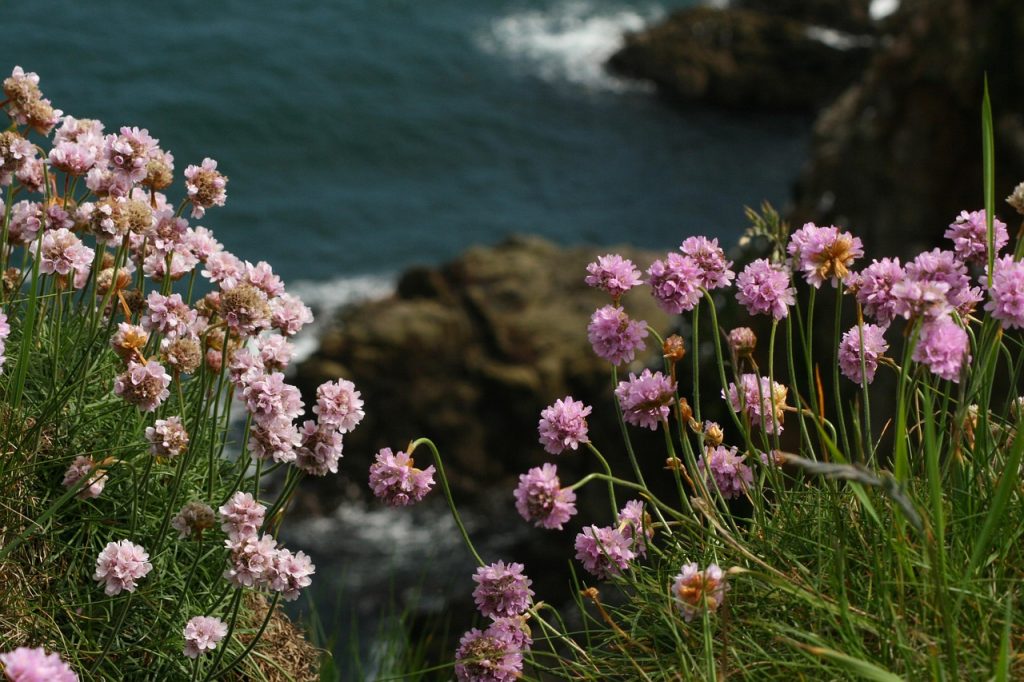 Nature Lovers are spoilt for choice on the Morayshire and Aberdeenshire Coasts. We’ve put together a list of some of the best ways to encounter all manner of species in their natural habitat. Just make sure you’re mindful of disturbance and, though it goes without saying, leave nothing but footprints. 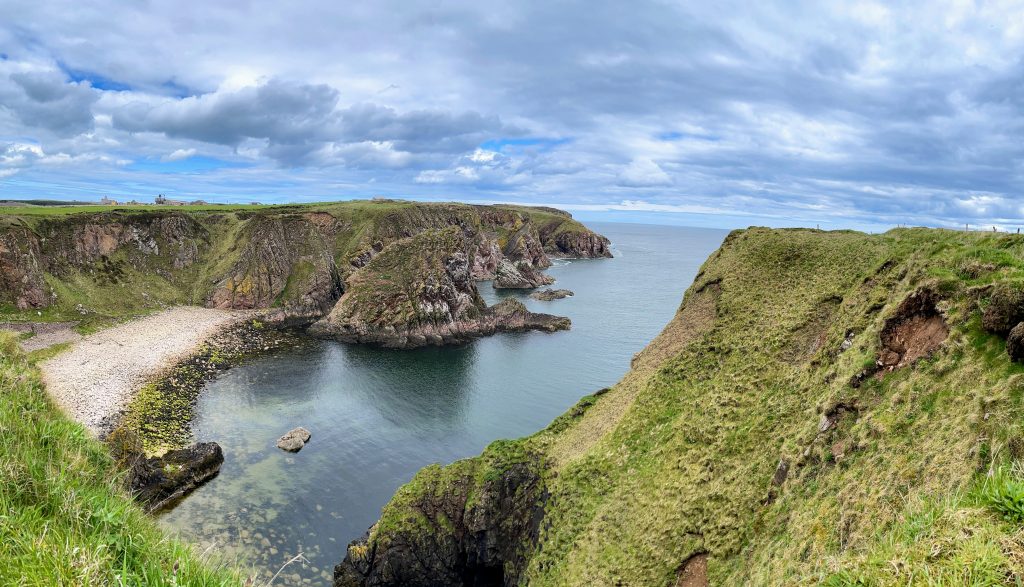 The North East 250 takes you through Speyside and into the Cairngorm National Park, before passing through the quaint Royal Deeside and into the heart of the Granite City – Aberdeen. The route then follows the spectacular North Sea coastline that is scattered with historic fishing villages, back to us at Sandend Holidays. 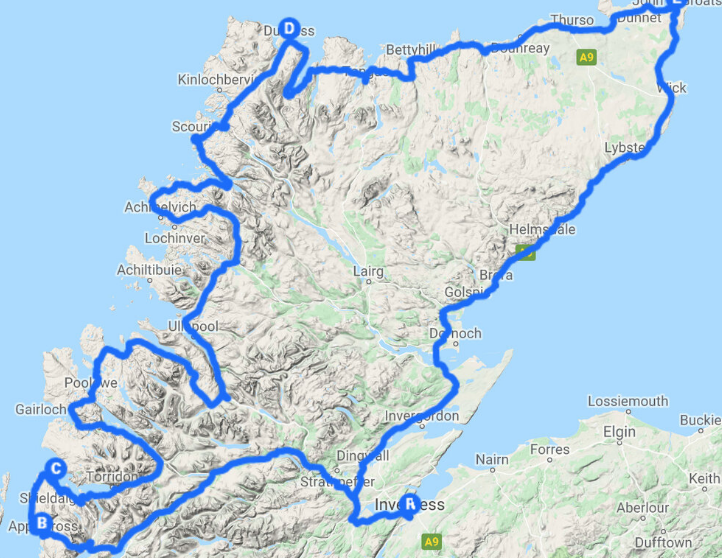 The route starts in Inverness and winds west to Applecross, then north towards Torridon and Ullapool. The route covers the most northerly mainland coastal points in Scotland, Caithness and John O’Groats before heading south through Dingwall and returning to Inverness.